Here are some of the books our first graders read during our space systems unit, which starts every January.

In the Next Generation Science Standards, students learn that the sun rises and sets in a predictable pattern caused by the rotation of the earth around the sun.  We learn how the sun's light causes shadows.  We discover that the tilted axis of the earth and the earth's rotation create the seasons. Finally, we explore the phases of the moon, and learn why stars can't be seen during the day.  We learn a little about astronauts and astronomers, both real and fictional. It's a stellar ride!

The Sun, the Solar System,
and Seasons 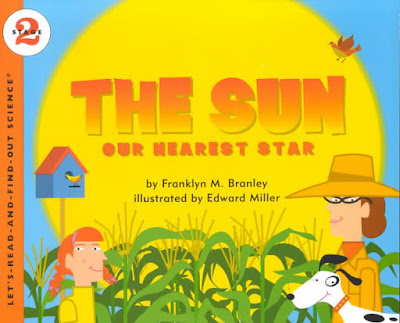 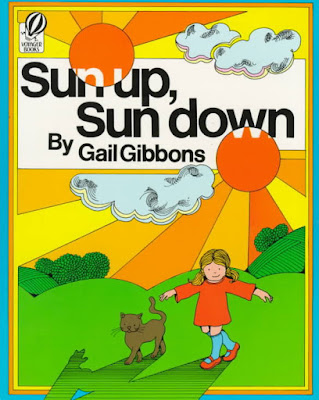 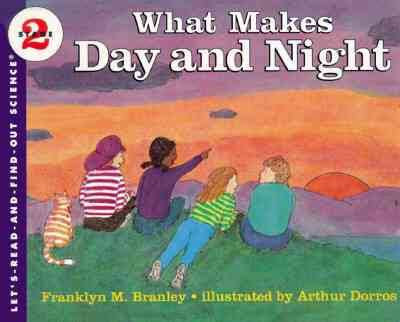 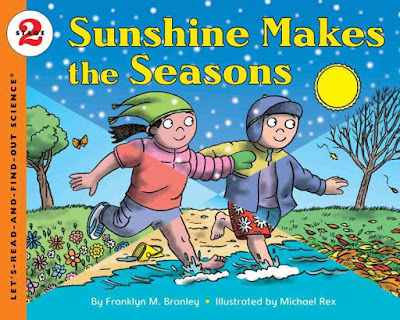 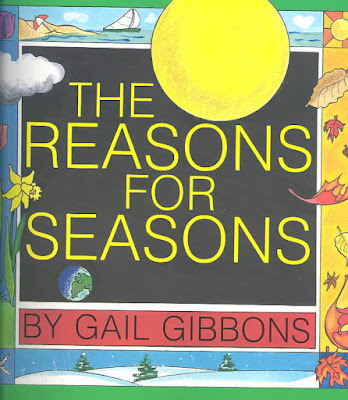 The Moon and Its Phases 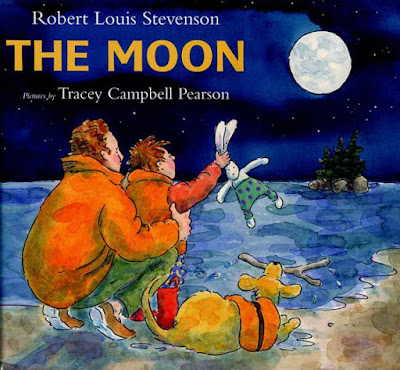 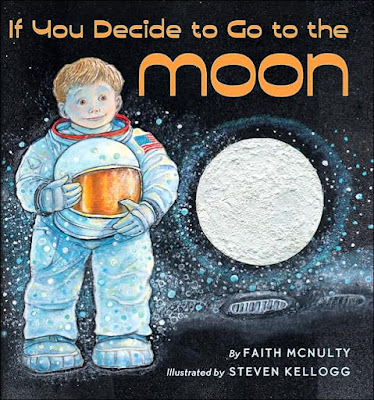 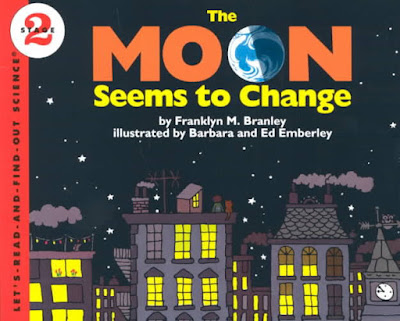 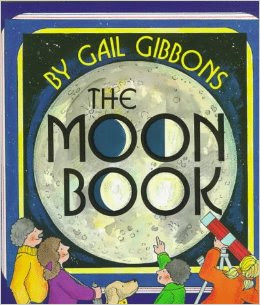 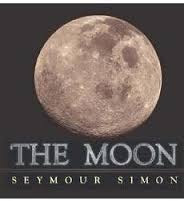 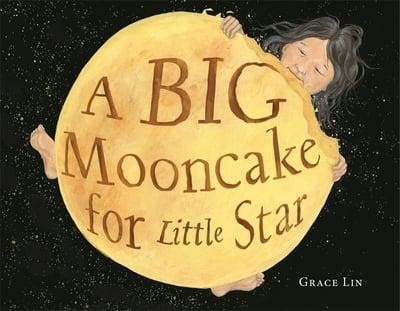 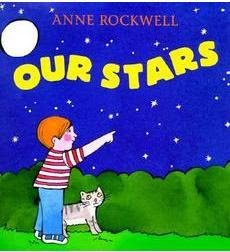 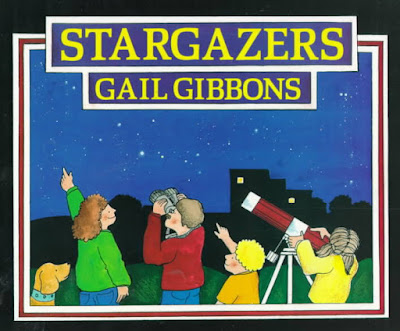 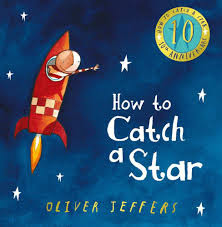 Galileo Galilei, who discovered that the earth revolves around the sun, not the other way around. 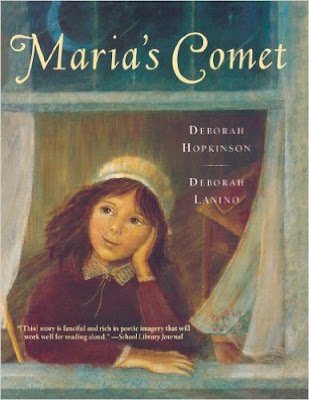 Maria Mitchell was the first American woman to become an astronomer. 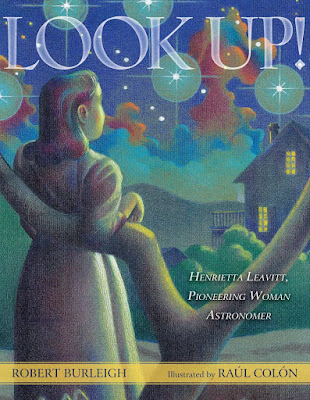 Henrietta Leavitt devised a way to determine the brightness of stars, which in turn shows how far away from earth they are. 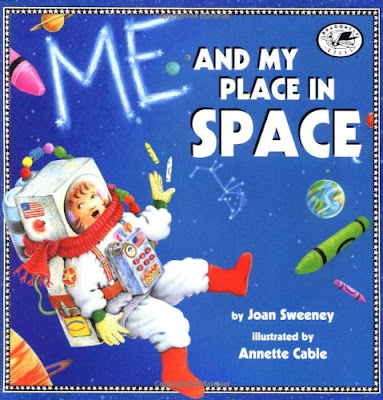 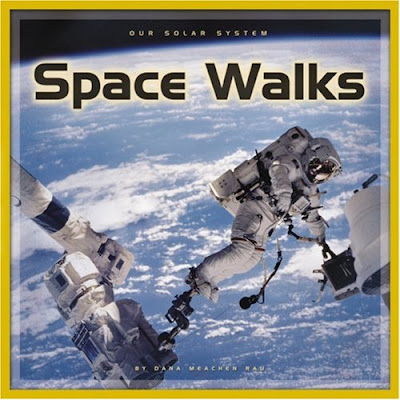 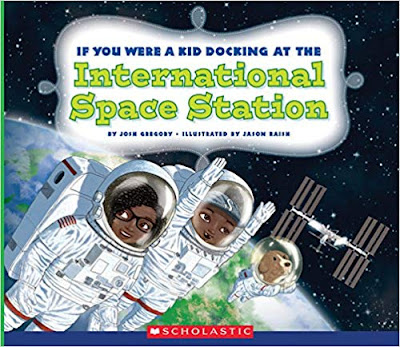 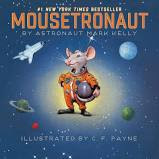 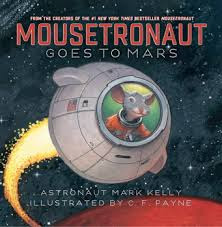 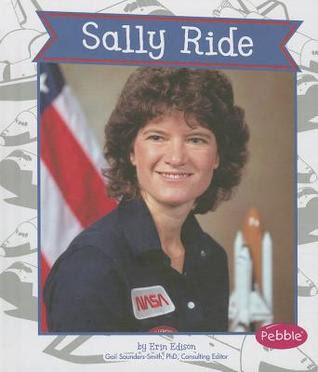 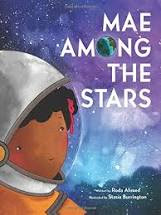 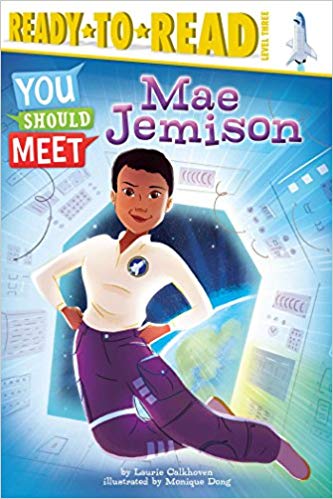 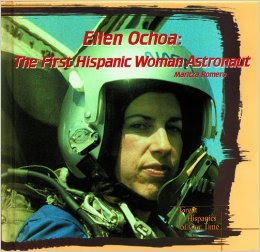 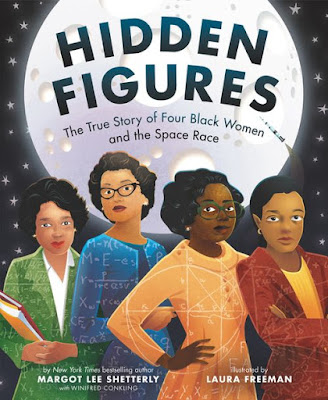 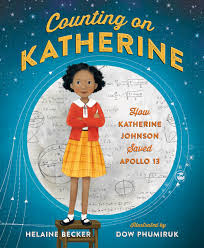 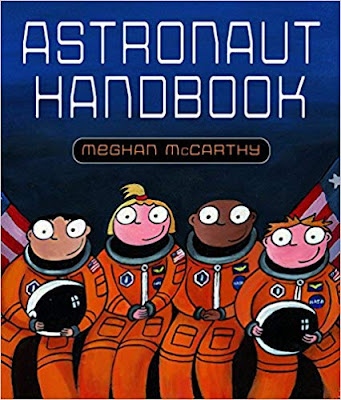